Mark Dewberry grew up the son of a cotton and soybean farmer, and one does not need to look farther than that to find the source of Mark’s work ethic.

It was from his father, too, that he learned his craft.

“Ever since I was big enough to hand him a screwdriver, a hammer or a box of nails, I have always been his helper.”

The first house Mark Dewberry built was a small house where he helped his father and uncle build a two-bedroom, one-bath carriage house.

Mark’s career has always been in construction. He worked for several years for other contractors before starting Anything Is Possible Contracting. During this period he worked as a COO for a construction company where one of his primary job functions was working with insurance companies for customers’ insurance claims.

One of the most important things to Mark is his reputation. He knows that his business will thrive on referrals. When he finishes a job, he wants to be confident that when his customers have friends or family who are planning a home remodel or construction job that they will recommend AIP Contracting.

“When I come into a job, the first thing I want to do is earn the customer’s trust. What I want more than anything is to be known as an honest contractor,” Mark said.

We Know How To Help

We are professionals and have years of experience under our belt. Tell us your dream so we can help you get what you love.

We love our family and treat them all like we would treat our own mother. All of our customers become family!

No problem is to complex or to difficult. We believe in what we do and do the best at it.

We don’t pay the insurance claim, but we can be there to help give a proper assessment of the damages done.

We make the impossible, possible.

Turn your house, into a home.

Learn about our services 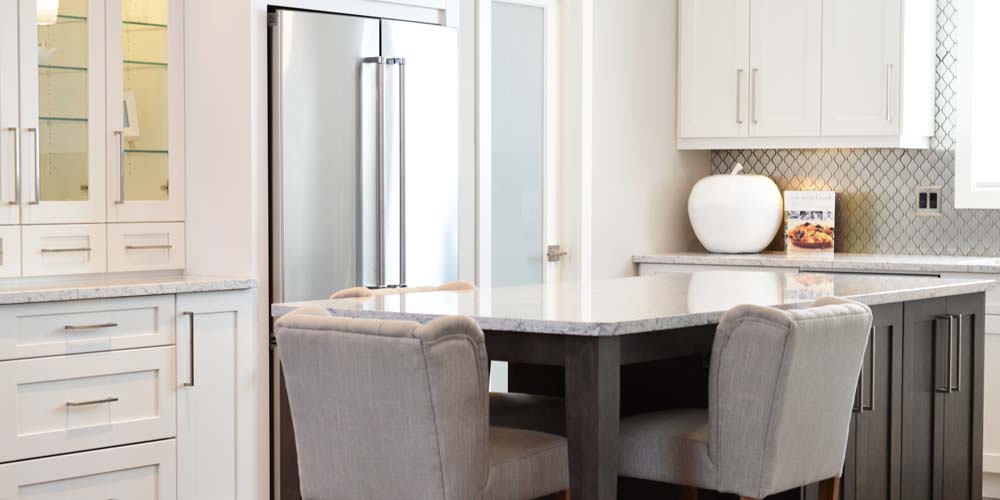 We make the impossible, possible.

We can turn your home, into home sweet home.

Get your Free Estimate Scheduled